FILN KCD3 mainly tests the number of opening and closing until it is damaged. If it is not manually used, a small motor can be used to drive the eccentric opening and closing switch, and the number of times is recorded with a counter. This switch requires safety certification is necessary. If the product is sold in China, use CQC. If it is sold abroad, it depends on the specific country where it is sold, such as the United States UL, Canada CUL, and European countries have VDE, ENEC, TUV and other safety certifications. 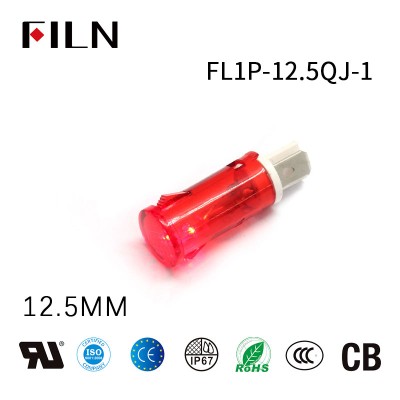 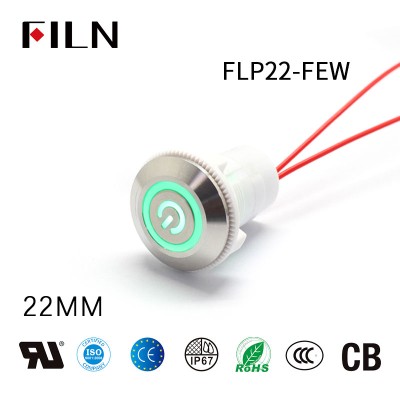 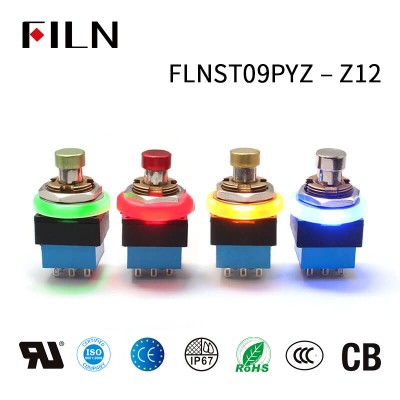 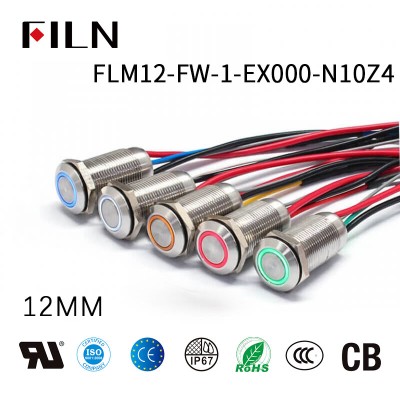 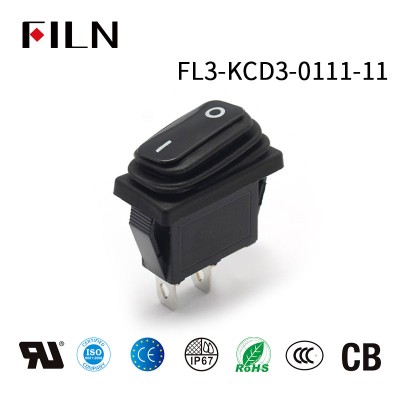 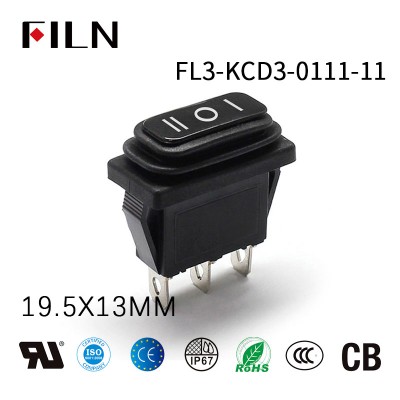 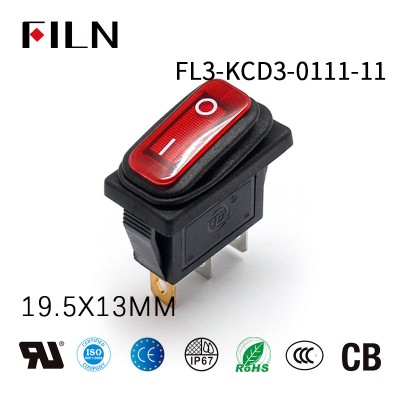