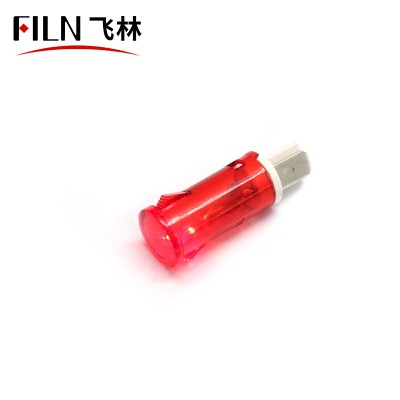 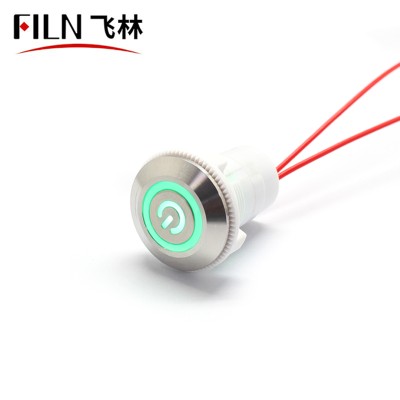 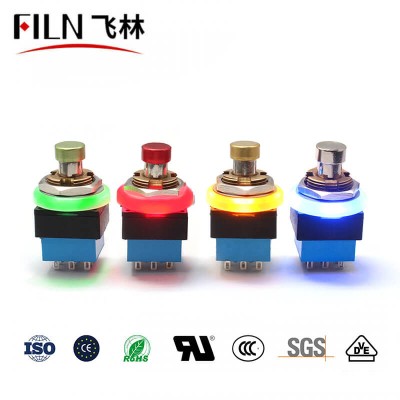 Its products are widely used in machinery, electric power, automation and other industries, and are the first choice for domestic high-end users.

It has advanced and complete production equipment, testing equipment and testing equipment, and has established a unique quality assurance system in strict accordance with the requirements of the IS09001 quality assurance system to ensure that the production process of the products and the various quality tasks of the enterprise are completely under quality control.

The switch connector is also called a connector. Domestically, it is also called connector and socket, and generally refers to electrical connectors. That is a device that connects two active devices to transmit current or signal.

The male end and the female end can transmit information or current through a contact, which is also called a connector.

2. Easy to repair—If an electronic component fails, the failed component can be quickly replaced when the connector is installed;

4. Improve design flexibility—Using connectors enables engineers to have greater flexibility when designing and integrating new products and when composing a system with components.

The basic performance of the switch connector

It takes one insertion and one extraction as a cycle, and whether the connector can normally complete its connection function (such as contact resistance value) after the specified insertion and extraction cycle is used as the judgment basis.

The insertion and extraction force and mechanical life of the switch connector are related to the contact structure (positive pressure), the coating quality of the contact part (the sliding friction coefficient) and the dimensional accuracy of the contact arrangement (alignment).

It is generally tested in the frequency range of 100MHz~10GHz. For radiofrequency coaxial switch connectors, there are also electrical indicators such as characteristic impedance, insertion loss, reflection coefficient, and voltage standing wave ratio (VSWR).

Due to the development of digital technology, in order to connect and transmit high-speed digital pulse signals, a new type of connector, namely high-speed signal connector, has appeared.

Accordingly, in terms of electrical performance, in addition to the characteristic impedance, some new electrical indicators have also appeared. Such as crosstalk (crosstalk), transmission delay (delay), time lag (skew) and so on.

①Temperature resistance At present, the maximum working temperature of connectors is 200℃ (except for a few high-temperature special connectors), and the lowest temperature is -65℃.

In some specifications, the maximum temperature rise allowed by the connector under the rated operating current is clearly specified.

③When the salt spray-resistant connector works in an environment containing moisture and salt, the surface treatment layer of its metal structural parts and contact parts may produce galvanic corrosion, which affects the physical and electrical properties of the connector.

In order to evaluate the ability of electrical connectors to withstand this environment, a salt spray test is specified.

It hangs the connector in a temperature-controlled test box and sprays it with compressed air with a specified concentration of sodium chloride solution to form a salt spray atmosphere.

The exposure time is specified by the product specification and is at least 48 hours.

They are particularly important in special application environments such as aviation and aerospace, railway and road transportation.

An important indicator of sex. There are clear regulations in the relevant test methods. In the shock test, the peak acceleration, duration and shock pulse waveform, as well as the interruption time of electrical continuity should be specified.

The style in the picture is a switch connector with a 19mm metal button. We also have 12mm, 22mm, 25mm, 30mm and other connectors.